RECORDING – From 1968-2018: The Art of Thinking about Counter-Culture at THE ACADEMY

In this lecture, Culture on the Offensive editor Greg Scorzo discusses the history of western counter-culture from 1968 to the present.  One of the themes of this lecture is that one cannot understand any era’s counter-culture unless one understand what the establishment norms of this era are. The other theme of this lecture is that a liberating counter-culture in one era can morph into a repressive apparatus for social control in another. The interesting question is whether this change represents a distortion of a set of values, or whether the change represents the inevitable trajectory of such values, once they become institutionalised.

The talk begins by looking at the origins of 1960s counter-culture: the rebellion against 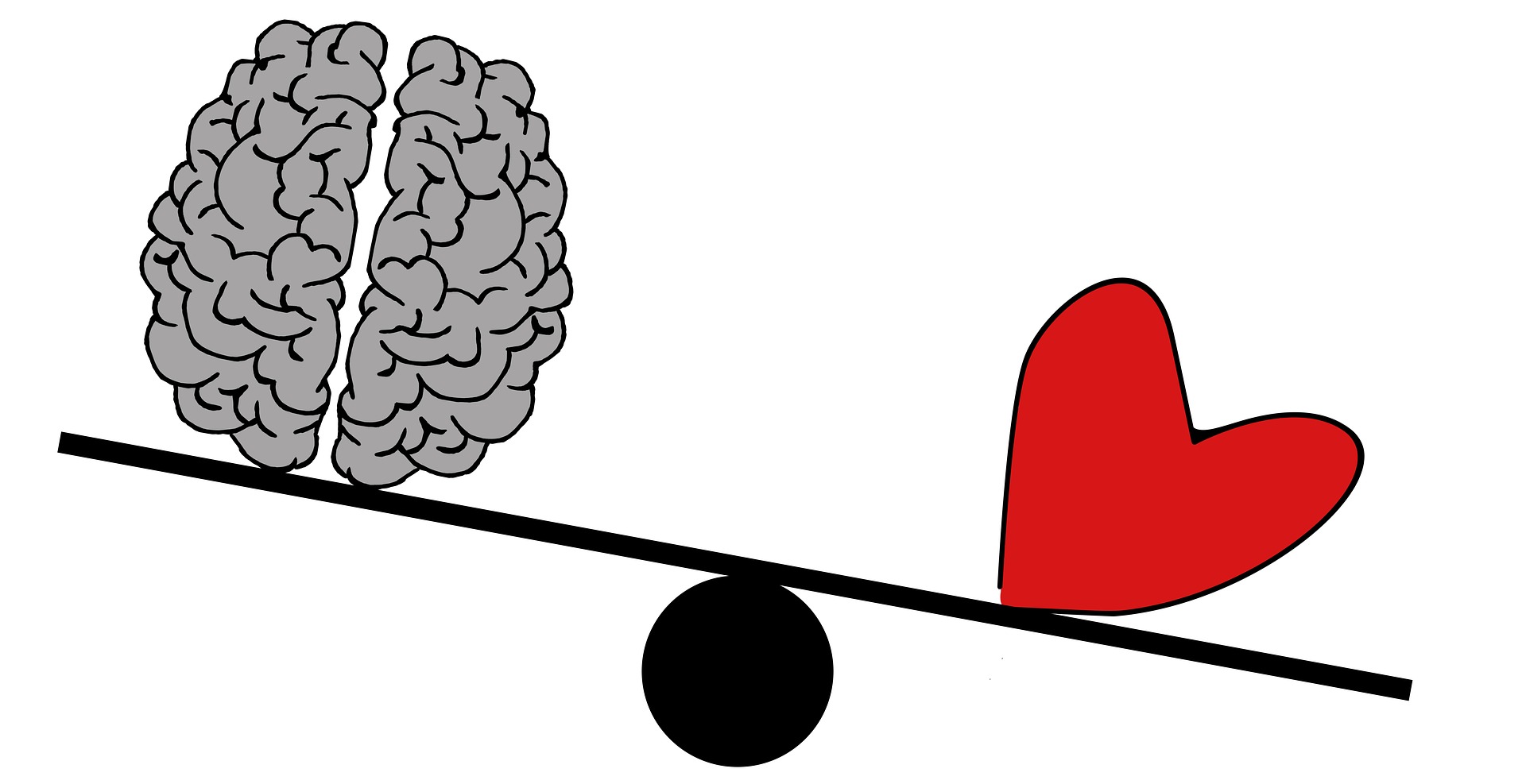 the 1950s establishment. The 50s establishment is explained as the outgrowth of a generation’s gratitude for having both survived the second world war and entered an age of unprecedented economic prosperity. 60s counter-culture reacts against this gratitude on the grounds that it creates a repressive complacency, not to mention a bland and oppressive set of social norms. Where the 50s celebrated contentiousness, the 60’s celebrates risk and experimentation. Where the 50s depended on communities enforcing social norms the market could not, the 60s explored alternatives to capitalism that could enable people to live without being pressured by their community to follow any social norms.

50 years later, we have a new establishment that seems highly influenced by the values of the 60s. Yet it seems simultaneously at odds with the 60s, in that it emphasises safety over risk taking, and works against the individualism of both the hippie counter-culture and the civil rights tradition. The talk ends with a brief exploration of what many believe is today’s counter-culture for the new progressive establishment: the dark web.

All Images Courtesy of PixaBay.