In association with the Conway Hall Ethical Society

The Philosophy Now Festival consists of a full day of philosophical lectures, round table debates, workshops, activities and philosophical games for the entire family. It includes more than thirty individual events, put on by more than a dozen philosophy organisations from the London area, (and this year from Leicester as well! )

Tickets can be purchased on Eventbrite.

Dr Greg Scorzo will be running 2 ‘Art of Thinking’ sessions during the Festival.

Watch clips, listen to a talk and have some discussion led by the entertaining and insightful philosopher, Dr Greg Scorzo. Then carry on with some long rambling conversations.

Challenge and develop your personal world view, and unravel your thought processes

The session will centre around current cultural trends in the contemporary digital age, and will focus on YouTube vloggers and videos, as well as film clips. Learn new ways of thinking outside of the box and gain tools to use in other aspects of your personal life.

The ‘Art of Thinking’ about HOW WE DESCRIBE RACISM – 11pm 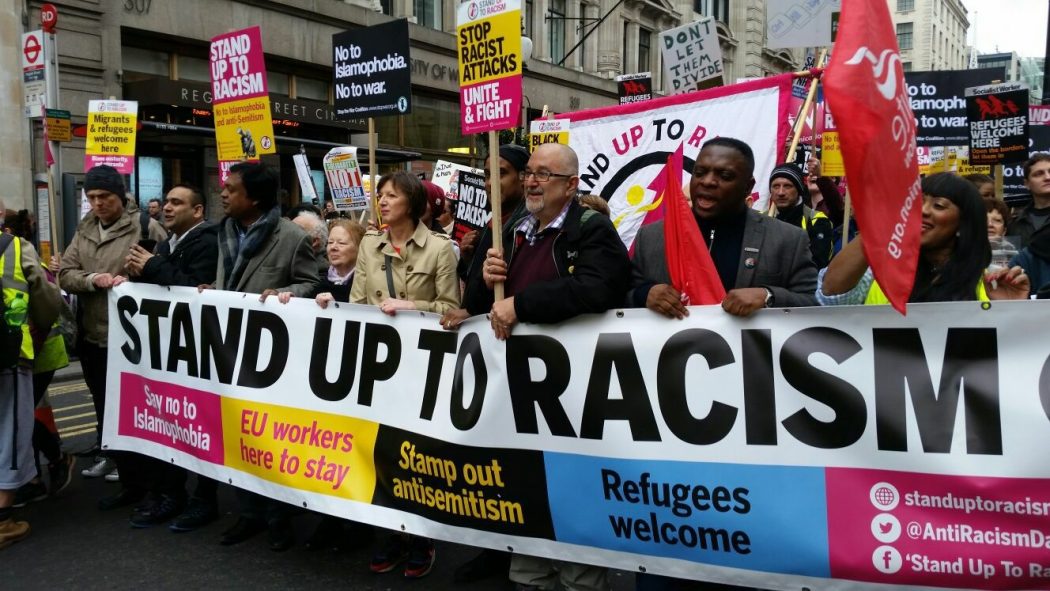 Where does Racism lie?

In this session, we will discuss two contrasting conceptions of racism: systemic racism, and psychological racism. Psychological racism is when an assumption about a person’s character is motivated not by the person, but by the racial demographic they belong to. Systemic racism is when the structural inequalities in society function as though there is psychological racism, even when there might not be. It is normally thought that the two conceptions of racism can co-exist alongside each other, but it might be the case that they cancel each other out.

The ‘Art of Thinking’ about STRAIGHT SEX – 1pm

Where is the sexual power?

Sex in 2018. With #metoo and a surge of historical sex offence allegations, will men’s flirting, banter and expressions of desire now need to be repressed? Maybe it is a good thing that heterosexual men have to be reigned in. Are all men the same underneath anyway or have feminist campaigns impacted men as well as women? Do we need to put the lid back on men’s sexuality or are we going back to the prurient “sex is disgusting and men are beasts” attitudes of the 50’s. Do women really need protecting, or can they handle creeps on their own. Should we be broadening the concept of what constitutes sexual harassment or is this negating serious sexual assaults