Can Free Speech end the war of the sexes? Men’s Rights vs Feminism.

Here at Culture on the Offensive, we love a good debate. Here’s a recent debate between Elizabeth Hobson, the communications director for Justice for Men and Boys,  and Elizabeth Halden, a Peruvian American lawyer with a past involvement in campaigns for the Democratic Party. The topic of the debate is, Can Free Speech end the Sex War?

Here, both women engage in a fascinating dialectical wrestling match about the appropriate ways to characterise modern western Feminism, and its impact on ways men and women see each other. This means partly disputing the impact that Feminism has had on free expression, as well as ruminating on different opportunities men and women have for collaborating on projects. What makes this debate surprising is, at certain points, it is suggested that Feminists and Men’s Rights Advocates can be allies, rather than opponents.

This fits our ethos at Culture on the Offensive. We are interested in alternatives to prevailing ideological parameters, as these parameters have created a uniquely toxic environment for the advancement of positive political dialogue and change. We hope that this debate will perhaps contribute not just to a greater future for both women and men, but an official end to today’s sex war.

So Open Your Mind and Enjoy! 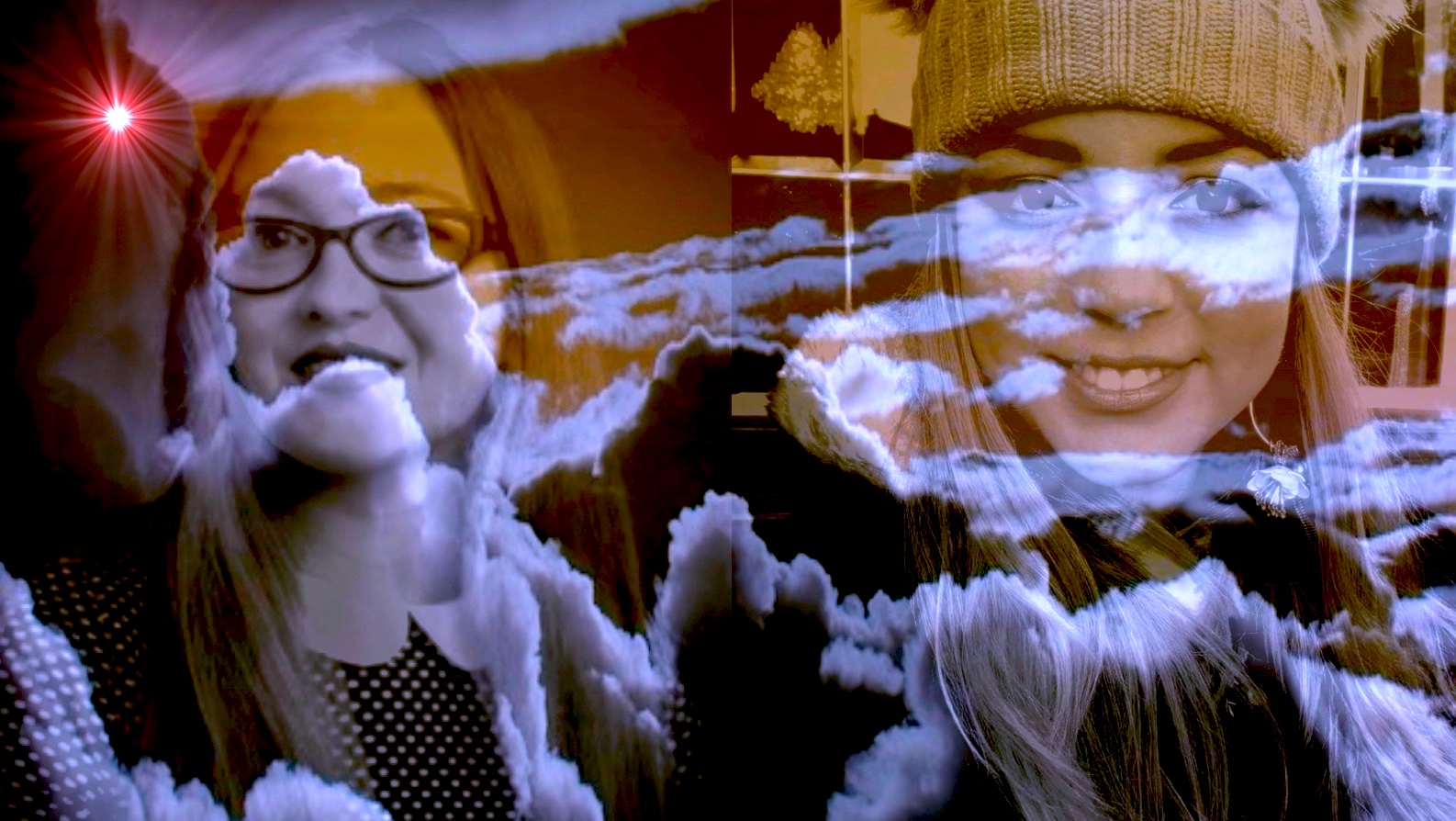 Ending the Sex War: A New Vision for the Future