How Western Feminists Got Hogtied

Whatever they may say or fail to say vis-à-vis Islamic patriarchy, Western feminists will be shamed. They are scolded for assuming that Muslim women cannot fight ‘their own’ battles. When non-Muslim feminists attempt to lend their support to girls like the Birmingham Hijabi who was threatened with death by ultra-conservative Muslims after merely ‘twerking’ in Muslim religious dress, they are told that they lack authority to speak on such matters, since Muslims or ex-Muslims are “uniquely placed” to understand and “accurately discern” the position of individuals like the Birmingham Hijabi. 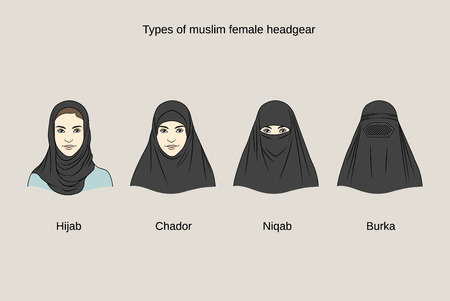 On the other hand, in contradiction to this, Western feminists are told that ex-Muslim and Muslim feminists deserve every shred of support that mainstream society can afford them. Translation: Western feminists must silently “support” those who are silenced. I fail to see how this conflicting set of demands will lead to anything other than complete silence about ultra-conservative Islam’s religious or cultural strictures on women and girls.

Several months ago, I publicly expressed support for the Muslim and ex-Muslim liberal secularists who opposed Britain’s Shari’a courts. A Muslim woman friend told me in confidence that she was appalled that Western women were endorsing (in conjunction with some Muslim women) Shari’a courts in the UK, but she also confided that she was afraid to express this view publicly from fear of retaliation from members of her community. This friend is a confident, outspoken, self-employed member of her community.  I was genuinely surprised to learn that she had succumbed to intimidation.

Western feminists are in a bind. One minute they are scolded for “othering” Muslims, the next minute they are told that they cannot presume to share any common ground with them anyhow.  This constant vacillation has several consequences: 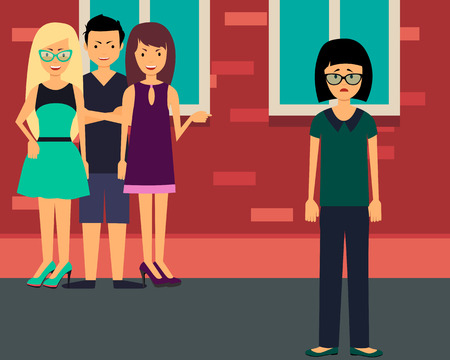 1. Identity politics is little more than classic divide-and-rule political strategy. It weakens liberalism from within, thereby eliminating the need for illiberal religious ideologies to attack social liberal principles from the outside. Direct assaults on liberal values only tarnish the image of the assailant.  Islamism avoids this ‘image problem’ by resorting to identity politics, which works by splitting liberals’ loyalties – forcing a false dilemma between two of their core values: racial equality and feminism. This tactic dismantles opposition to the dominant ideology (patriarchy/male chauvinism) from within, preventing a united front. The tactic works by transforming every feminist conversation about patriarchal power into a conversation about “racism within the women’s movement” or about how “white feminists dominate the discussion”. Thus internal conflicts dominate the women’s movement so that it never gathers sufficient momentum to be a force against the actual (common) enemy: patriarchy.  This strategy has worked time and time again to derail solidarity between women of diverse ethnic backgrounds. The differences between feminists are always stressed over and above their common socio-political status vis-à-vis patriarchy.

2. As mentioned above, would-be Western defenders of Muslim women’s rights are kept in a state of permanent anxiety through role conflict. The demands on the subject vacillate between two poles so frequently that she never knows where she stands or how to comply with expectations, which constantly shift from one pole to the other, making her guilty whether she defends Muslim women or not.  The result is that the subject becomes stressed, anxious and diffident to the point of complete self-doubt and incompetency.

3. So ambitious is their contrition and craving to atone for unconscious sins against perceived victims, that Western feminists will do almost anything to compensate. Sweet relief comes when they are showered with praise and admiration after standing up for the “correct” Muslims: namely, the ones who say that Muslim women do not need anyone else to stand up for them. 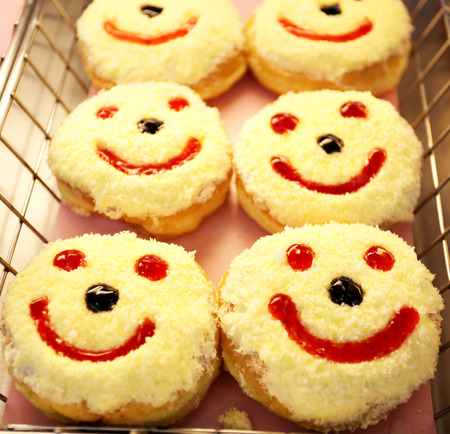 The irony in this would be risible if it weren’t so utterly destructive of women’s empowerment. Islamists have dominated the East-West ‘feminist’ discourse at universities, which is where most of the rhetoric about who is allowed to speak for whom has been disseminated. Threats or violent opposition is unnecessary when you can control your subject using positive reinforcement. In operant conditioning, positive reinforcement appeals to the desire to feel good or to earn intangible rewards for performing the “correct” behaviour. Chirping from the P.C. script leads to pleasant emotional outcomes, making it far more likely that the behaviour will be repeated again in the future.  Margaret Thaler Singer, PhD. is considered a leading global expert on how mind control works. In her seven-point list of mind-control techniques, university academics will probably have experienced some form of all but the first two.

The Ad Hominem (‘at the man’) fallacy is a diversion tactic that has worked in spades for regressive illiberal politics.  The substance of this fallacy is that some types of people lack authority to speak on certain issues because of their gender,  ethnicity, or cultural / religious membership. The reverse of this is that only certain ‘types’ of people can understand particular issues, or have sufficient experience or expertise to pronounce upon them. On this view, the quality of an individual’s argument is less important than the qualities of the person making it.  This makes race the primary determinant of a person’s reasoning capacities.

As I have argued elsewhere, identity is not determined by biological sex or skin colour.  Indeed it is not determined at all, but chosen. Being a feminist is all about supporting public policies that treat women and men as equals, legally, morally or ideologically.

Believing that men and women should share common rights, opportunities and civil liberties does not require having a vagina, nor does it require any particular cultural background. Being anti-racist does not require having brown skin or growing up as a victim of racism. If it did, Western feminists would not be so susceptible to the kind of manipulation by guilt that Islamists have exploited. 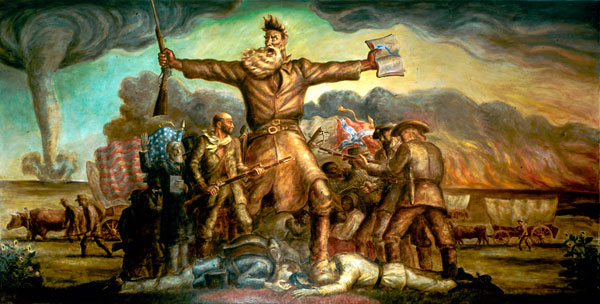 John Brown as he was represented in 1937 by artist John Steuart Curry, who painted this portrait on the walls of the Kansas State Capitol.

Regardless of what is between their legs, or what policies their community may prescribe, individual human agents decide (using the stuff between their ears) what to value, and the degree of importance they will give to their biological sex, their religious upbringing, their national traditions or cultural customs.White American abolitionist John Brown (1800-1859) pushed the boundary of acceptable thoughts and activism regarding slavery by engaging in armed opposition to slavery, even to the point of killing. His ideological influence was immense. Brown’s acts made mere verbal abolitionism seem less radical and paved the way for its acceptance. After their initial revulsion to his views, both Northerners and Southerners were fascinated to hear what he had to say. 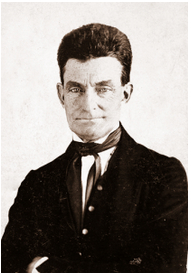 Brown was willing even to go to the gallows for the emancipation of slaves.  In his speech before the court, on Nov. 2, 1859, just before the judge sentenced him to die, Brown stated that he the Bible itself had instructed him to “remember them that are in bonds as bound with them.”

Historians tainted Brown with insanity from the time of his death until the civil rights movement of the 1960’s, at which time, Americans finally recognised that one did not have to be insane to die for black equality.