In Praise of Irrelevance: A Plea for Formalism

It is abundantly clear that the conception of “relevance” is central to how we speak about fictional media today. Month after month, cultural reviews of all things fictional pay lip service to the ideology of relevance. It is in the common language of reviewers, actors and even creators themselves. Lifting a novel or a play out of the realm of putative “irrelevance” is key to establishing its value. 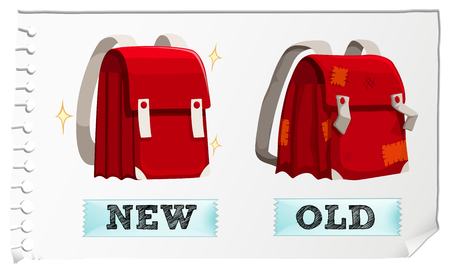 A recent interview with Hugh Jackman about Logan on BBC Radio 4’s Front Row speaks to this tendency. The film, we learn in the review, is actually about the aging process, degenerative diseases and being a single parent – all very relevant, of course. When the more tricky issue of the film’s violence comes up, Jackman rises to the challenge: the film is actually “more about the ramifications of violence rather than violence itself.” Not content with the clearly demonstrated, unequivocal relevance of the film, the interviewer (Kirsty Lang) then invites Jackman to agree with her that one scene makes us think of Trump’s wall. Jackman is clearly delighted and, not put off by the fact that the script for the film was written before talk of the wall, proceeds to tell the interviewer that the film is about crossing borders and refugees. “It does seem very very relevant,” he opines.

This criterion is aggressively brought to bear on bestsellers and blockbusters, but also fictional material conventionally thought of as “high culture.” In a recent review of the R.S.C.’s new production of Shakespeare’s Julius Caesar on Saturday Review (also Radio 4), we learn from one reviewer, Kathryn Hughes, that “every theatre in the world in now putting on Julius Caesar because it seems very timely.” Underscoring her point – and making it clear that she assumes the other reviewers and the listeners are political soulmates – the reviewer then shares with us the fact that the programme notes accompanying the play even flag up the connection between the drama and “Trump and demagogy.” The presenter Tom Sutcliffe, to his credit, then points out that the production itself “avoids all of that contemporary reference,” but he is slapped down and told in no uncertain terms “you would be a fool not to read it in there.” Similarly, in a Front Row interview with Ng Choon Kumiko Mendl, director of the new production of Marlowe’s Tamburlaine, Samira Ahmed expresses the view that on account of the play’s “references to the fall of cities like Damascus and Aleppo, it has a contemporary resonance because of the scale of violence across large swathes of the world.” Additionally, it is relevant because a family story constitutes the centre of the play – we are supposed to think of Saddam Hussein and his sons. 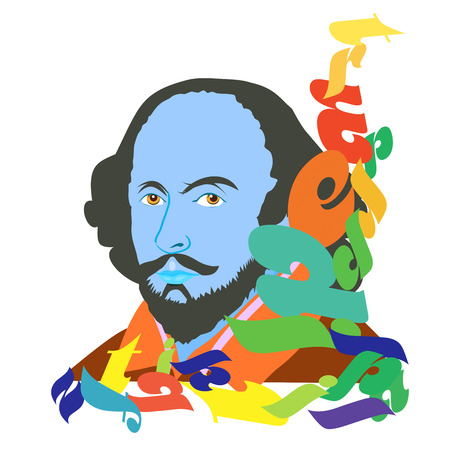 Undoubtedly, these examples illustrate a tendency to deal with fictional material in exactly the same way as we deal with non-fictional media. Just as news broadcasts, for example, deal with the world around us, so too, this ideology suggests, does fictional material: culture is “relevant” in pretty much the same way as a news broadcast is. Mass culture is not simply entertainment; it must have some higher purpose. High culture is in no way detached from our every day social and political realities, regardless of genre or genesis; high culture also tells you about the world around you today.

We can make headway by turning to another segment of one of the episodes of Front Row already mentioned. In the episode in which Tamburlaine is reviewed, the reviewers also turn to the first episode of the new season of Line of Duty. Samira Ahmed’s guest, Dreda Say Mitchell, observes that the episode successfully deals with gender issues including parental leave and coming back to work afterwards, as well as promotion and the possible gender rancor generated by it. Clearly, the focus is on relevance again, but something else gets illustrated in this example. In many cases, what is being discussed in these review programs is the content of a fictional work. In the earlier, rather daft examples, the content is simply getting made up by those participating in the discussion; here, at least, the account of the program’s content is plausible. However, ultimately what this comment speaks to is a problem common to all of these examples: specifically, the fact that reviewers, whether they deal with highbrow fictional material or mass culture, struggle to deal with all things fictional in a formalist manner. Reviewers of fictional media are somewhat limited to discussions of content. They are contentists, if you will.

The focus on content serves to tell us why we take an interest in a work of fictional media today. When we consider content, we are thinking about the news value of a film or television show. Formalist awareness, identical to aesthetic response, alerts to us why plays, poems, modern films and television programs possess an enduring appeal, often across decades or centuries.

We can shed light on the issues in play by turning to some of the ideas of one of the last great formalists: the Canadian literary critic Northrop Frye. It is myth, Frye argues, which gives all fictional media its form. If a story is romantic or even realistic rather than mythical, its mythical shape is always discernible nonetheless, and a story would have no form without it. In the history of literature, we can discern a process whereby the same stories become more and more realistic. The form, however, is unchanging: 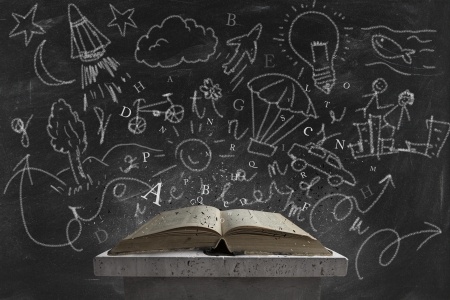 “Myths of gods merge into legends of heroes; legends of heroes merge into plots of tragedies and comedies; plots of tragedies and comedies merge into plots of more or less realistic fiction. But these are change of social context rather than of literary form, and the constructive principles of story-telling remain constant through them, though of course, they adapt to them. Tom Jones and Oliver Twist are typical enough as low mimetic characters, but the birth-mystery plots in which they are involved are plausible adaptations of fictional formulas that go back to Menander, and from Menander to Euripides’ Ion, and from Euripides to legends like those of Perseus and Moses.” [i]

Formalist awareness engages with this perspective, and just as the hunt for relevance can be conducted in relation to putatively highbrow literature and mass culture, so this approach can be used in relation to both areas of culture. It helps us to develop awareness of the mythical nature of the action of, say, Shakespeare’s The Winter’s Tale, and it encourages us to comprehend how the conventions of a science fiction story are no different from those of Greek romances written two thousand years earlier. In both cases, the focus is on form, common to both bestsellers and canonical material.

Interestingly, while Frye’s formalism conveys a sense of why the appeal of a work of fiction endures, it also provides us with a fascinating alternative conceptualization of something close to “relevance” as well. Stories are very much of their age, which might seem to rule out their somehow also being contemporary in another age. 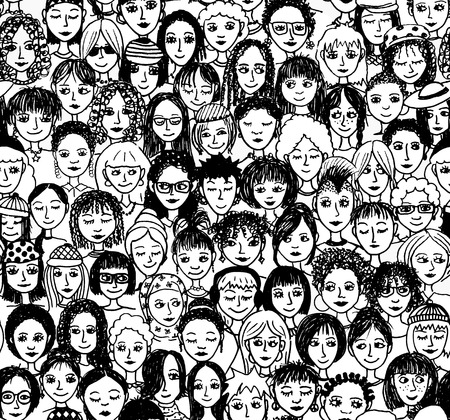 But Frye persuasively argues that, paradoxically, any given story is of its own time and every other age. Myth is again the key. A Renaissance play belongs to its age not simply because that was when it was written but also because of the degree of displacement its story is characterized by. But any given work also contains hints of both less and more displaced versions of its structuring myth, meaning that it is also suggestive of other ages, our age included. Frye actually make this point with reference to Shakespeare’s Antony and Cleopatra, an example of what Frye terms the “high mimetic” (read “Renaissance literature”):

“The tonality of Antony and Cleopatra is high mimetic, the story of the fall of a great leader. But it is easy to look at Mark Antony ironically, as a man enslaved by passion; it is easy to recognize his common humanity with ourselves; it is easy to see in him a romantic adventurer of prodigious courage and endurance betrayed by a witch; there are even hints of a superhuman being whose legs bestride the ocean and whose downfall is a conspiracy of fate, explicable only to a soothsayer. To leave out any of these would oversimplify and belittle the play.” [ii]

To approach fictional media in relation to the conception of myth is to discuss it as we discuss music most of the time. As Frye says of his enterprise, “In this book, we are attempting to outline a few of the grammatical rudiments of literary expression, and the elements of it that correspond to such musical elements as tonality, simple and compound rhythm, canonical imitation, and the like.”[iv] Speaking of fictional media in this way is no more intellectually-demanding than talking of it in terms of content. But, while presenters on Radio 3 (and Radio 4, to be fair) have no problem talking about music in terms of form, when speaking of fictional media, Radio 4 reviewers (and their guests) seem ill-equipped to speak of fictional media in similarly formal terms.