COTO PODCAST: Syria and other Western Military Interventions: a conversation with Tara McCormack 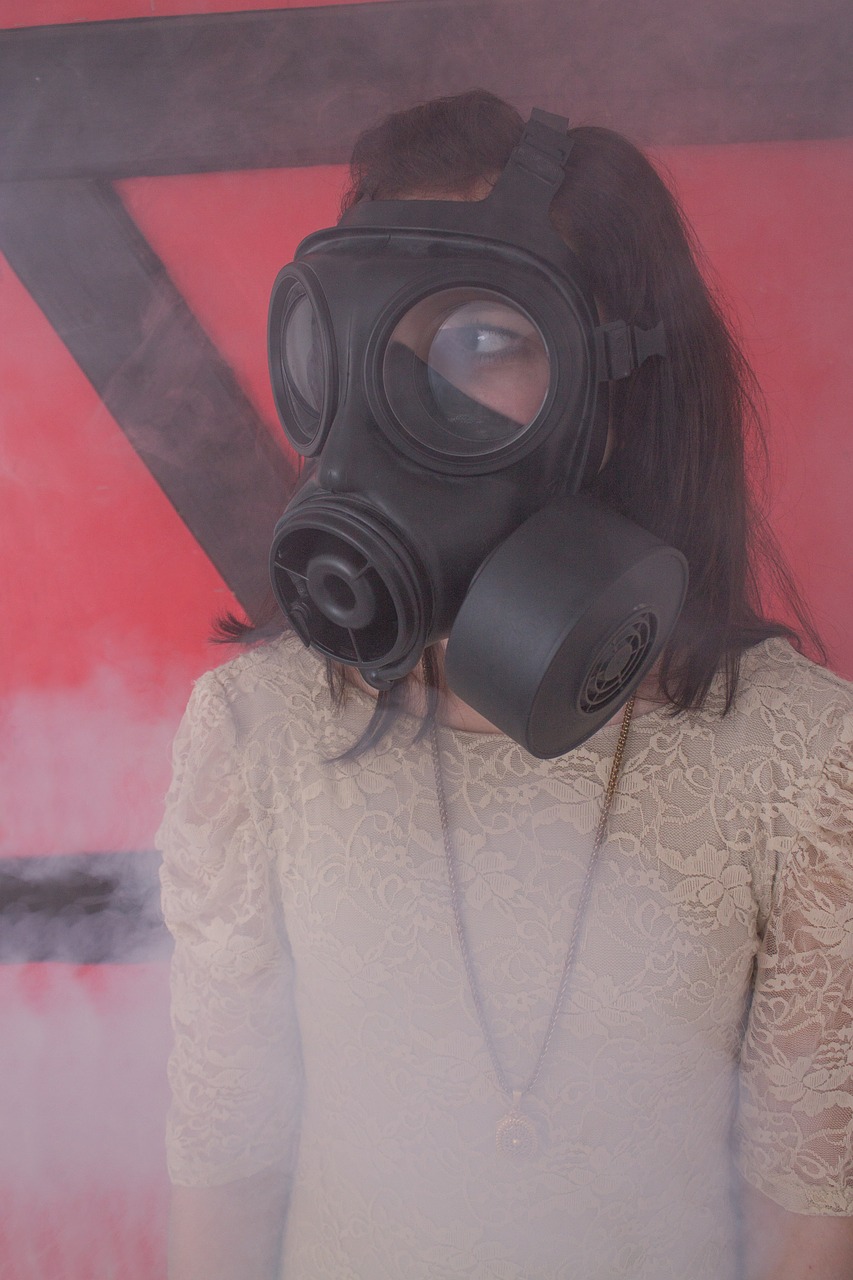 War is a strange beast. On the one hand, war is something nobody seems to want. Yet it’s something that western countries can’t seem to stop engaging in. War is initiated, supposedly, to prevent wider war. When this isn’t the official pretext for military intervention, morality and humanitarianism become the justifications. Such justifications are no longer the providence of hawkish conservatives, advocating wars dovish lefties have a consistent stance against. Rather, today’s left seems much more comfortable with military intervention, much more part of an establishment that sees the west as a kind of moral police force for the rest of the world. Hillary Clinton, in many ways, was closer to George W. Bush than Donald Trump ever was. More bizarrely, the political forces cheering on the escalation of tension between Russia and the West are often members of the Democratic and Labour parties. Meanwhile, their opponents are often less mainstream conservatives and libertarians.

This creates a problem for contemporary opponents of western military intervention. It is not clear just where their stances are, within today’s political spectrum. An opponent of western interventionism can be discredited with label “alt-right” as easily as they may be accused of being “an Assad apologist.”

Tara McCormack is no stranger to such hatchet jobs. This is, in part, because she is one of the more interesting foreign policy theorists to emerge in the last two decades. Her work critically examines much of the unexamined assumptions regarding morally motivated military interventions, western relations with Russia, democratic legitimacy, and Britain’s war powers. She regularly contributes to the UK’s infamous Spiked magazine, and is also a frequent guest on the BBC, LBC, Radio Leicestershire, Sputnik News, Russia Today, Novosti, The New European, and other political forums.

She is controversial both for her critical views on the Western intervention in the Kosovo war of the late 90s, as well as her stances on the current military strikes in Syria. She says things that often make people angry. Yet it’s difficult not to think it is her mainstream opponents that are fundamentally more dangerous.

In this conversation with Culture on the Offensive’s Greg Scorzo, the topics covered include moralistic foreign policy interventionism, the recent strikes in Syria, Donald Trump, Kosovo, Bashar Assad, media coverage of western military action, intolerance of dissenting opinion, and the limits of isolationism. The goal of this conversation was to get a glimpse at the thinking behind her thinking.