CULTURE ON THE OFFENSIVE Recommendations

We are interested in cultural artefacts that challenge preconceptions from all over the political spectrum. We are interested in people who hold a mirror up to contemporary society and re-examine it’s background narratives. We may or may not agree with all aspects of what is expressed in our recommendations. However, we recommend them because they are insightful and provocative.

This is a film that questions the double standards contemporary society has internalised for judging male and female sexual behaviour. It’s also a film about the tensions between sexual desire and love, the problematic consequences of self-denial, and the damaging effects political correctness has had on Western society. So far, this is the pre-eminent film about gender and sexuality made in the 2010s. It’s also perhaps the first satire of contemporary Feminism. No film made in the last five years has so rigorously tested the political sympathies of it’s (presumably) left leaning audience. The film warns us against the pitfalls of dogmatism and blinkered ideological thinking. One of it’s central themes is that there is always more than one way of explaining a person and explaining a person is never easy. 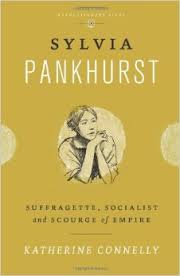 Katherine Connelly’s inspiring contribution to Pluto Press’s Revolutionary lives series brings us face to face with Sylvia Pankhurst (1882-1960), an activist and writer whose activities often crossed over narrow sectarian allegiances and pushed movements such as women’s suffrage, revolutionary socialism, antifascism and anti-war movements in a more inclusive and democratic direction. Deeply influenced by Karl Marx, Kropotkin, William Godwin and William Morris, Sylvia Pankhurst put into action an emancipatory politics that was both brave and critical, always pushing and challenging the movements and discourses she herself was engaged in and never remaining within narrow identitarian or doctrinaire cliques. This is not to say that she is beyond critique (Connelly does engage in some criticism), but in her critical, universalist and emancipatory spirit Sylvia Pankhurst points towards a socialism beyond crude compromises and narrow doctrines.
4. A memoir by Viv Albertine – Clothes, Music, Boys.

Oh, how the SLITS changed lives! Political self-expression without earnestness was rife. Grabbed kicking and screaming from the grip of Lady Di haircuts, high heel shoes and wonder bra’s, they gave a voice and inspiration to those that saw through it all. This book is a raucous romp about a time when the serious challenging of gender stereotypes was taking place. It also explores the aftermath of that pioneering change in consciousness. Women in that generation had grown up expecting to be wives, mothers, hairdressers, nurses or air hostesses, but the Slits showed that something else was in the air. Sexiness was no longer confined to passivity, women no longer wrapped in cotton wool, fashion no longer confined to other’s expectations. These girls were “ON THE OFFENSIVE.” Today there is understandeable nostalgia for the days when we looked at gender oppression as something that impacted both sexes, when we used humour and irony and were not easily offended, when we didn’t have “who is the most oppressed” competitions, and united in each other’s struggles around race, class, gender, sexuality and social and economic exclusion. How did this period of new found volatile freedom of expression impact on it’s generation of creative women? How did it impact on the female artists, writers, musicians, and filmmakers who were influenced by this new thinking? Read and learn. http://vivalbertine.com http://www.amazon.co.uk/dp/0571297765 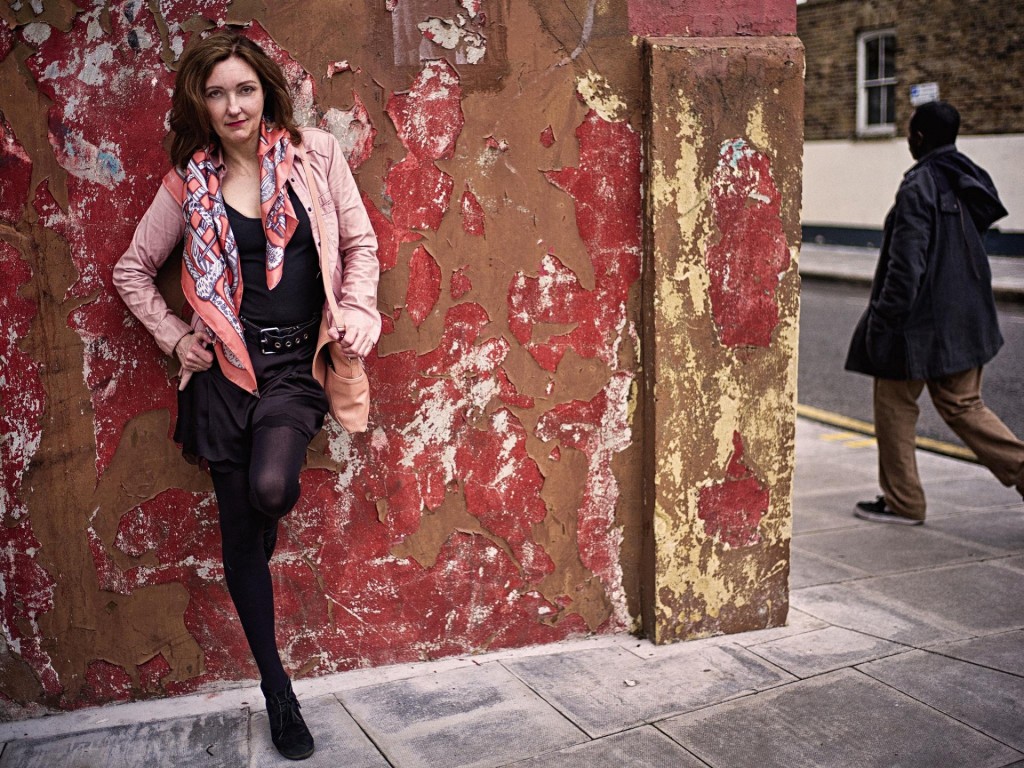 5. Imitation of Life – Douglas Sirk 1959
In the UK there are inevitably going to be rainy afternoons. Curl up on the sofa and indulge in this classic masterpiece of melodrama from the maestro himself. Get ready for a roller coaster of emotional manipulation as Mr Sirk highlights the absurdity of the 50’s American dream, and smacks us out of the distraction of obscene cravings for ostentatious material items.  He holds up a huge fuck-off mirror to post-war America, rife with economic poverty and racial discrimination, by taking on the viewpoint and desires of the middle-class white American audiences, and then reflecting it back right in their faces.
6. Radio Show: Economic Update by Richard Wolff (http://rdwolff.com/articles/audio)
For more information visit his two main sites: http://rdwolff.com/ and http://www.democracyatwork.info/ 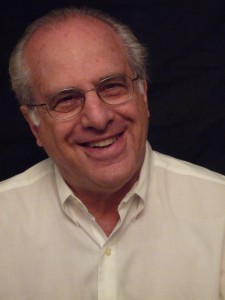 Want to think more about the economy? Why not join economist and author of Democracy at Work, Richard Wolff, for his weekly hour-long radio show. The show provides an interesting and accessible engagement with the current state of the economy from a worker’s democracy and Marxist standpoint.  Although largely taking an American perspective Richard Wolff also comments on the economy at large, exploring a vast array of issues such as the recovery or lack of one, Markets, advertising, immigration, the history of the Soviet Union, the state, the prison-industrial complex, the relationship between state and the market, State regulations, workers co-ops and the new deal.  The show combines updates and news with more indepth analysis and sometimes interviews.
To listen to the show click here
Categories
Recommendations
Tagged
21st century feminismactivistanti-dogmatismanti-feministBill MaherCharlotte Gainsbourgclothes music Boysculture on the offensiveDemocracy at workDouglas Sirkeconomyemancipation of womenFeminismgender and sexualitygender inequalityIdentity politicsImitation of LifeKaren StraughanKatherine ConnoleyKropotkinLars Von Trierliberals vs liberalsMarxMe a feminist? No WaymelodramaMRANymphomaniacOne+One magazinepluto bookspolitical correctnessPost-Punkradio showrichard WolffSocialismsocialist and Scourge of empireStellan SkarsgårdSuffragettesuffragettesSylvia Pankhurstsyncretic political thinkingThe SlitsViv albertineVlogwilliam morris
0