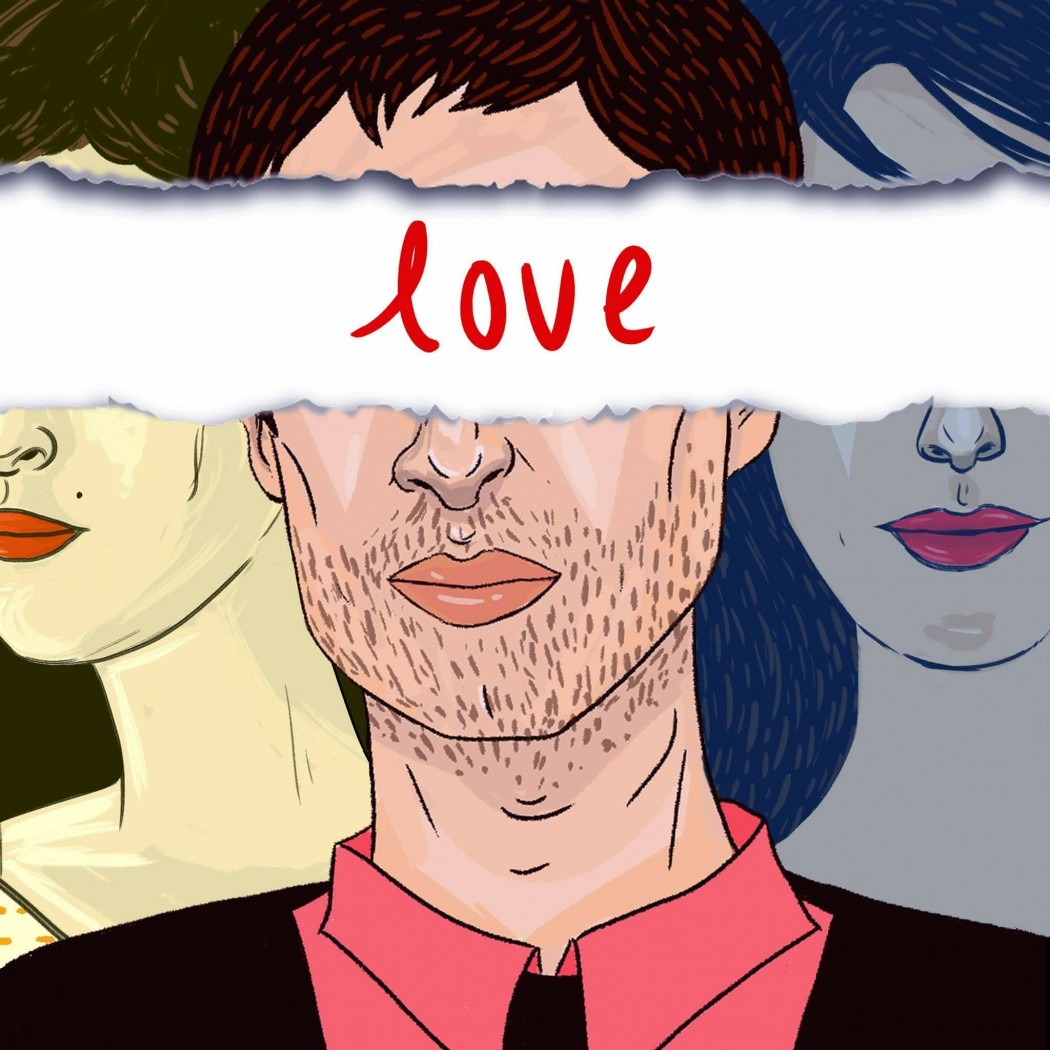 I am excited to announce my new audio-play

Audio Drama (a film for the ears ) consists of 7 chapters from my book,

Book to be published on Febuary 14th 2021. I have been developing a new form of everyday philosophical writing, that is neither philosophy nor fiction.

Socratic Dialogues come from Ancient Greece around the 4th Century BC, when the Western philosophical tradition was born. The Socratic dialogues were recorded in writing by an enthralled Ancient philosopher named Plato. They are stories that deal with moral and philosophical problems and repeat different variations of the same plot: Socrates, (another renowned Ancient Greek thinker, who never wrote anything down,) wanders around the marketplace and asks different people questions designed to make the reader see that these people are full of shit. They were then transcribed by Plato. The reader of the Socratic Dialogue may well learn things about the philosophical issues raised by these conversations. More often than not, the reader mostly learns techniques to make foolish people appear more foolish. This is why young readers of Socratic Dialogues often have tremendous fun annoying friends, neighbours, and relatives.

In the modern west, people get great joy finding simple answers to complex problems. We like to carve the world into good guys and bad guys, wise sages and reactionary idiots. We look to the great and good for answers that re-assure us.

We feel worthy when we click and share our disgust at the world’s pollution, sloth, insensitivity, and injustice. We like to know we are special, that we’re all doing our part to fight the system. If we can’t fight the system, we can at least fight the people in it who want something for nothing.

Post-Socratic Dialogues recognise that in the 21st century, the West needs dialogues without a Socrates. Unlike Plato, we live in a consumer culture where it’s downright fun to reject nuanced thinking; it’s exciting to give into black and white vitriol; self-righteous narcissism feels like a wind in the hair roller coaster ride one can take from the privacy of their own keyboard. We travel at high broadband speeds down an oblivious echo chamber of indignant hysteria. Like the playground, this hysteria gives us opportunities to be both far too sensitive and far too cruel. In order to step out of this sand box of dogmatic sadism, we need to be able to have our allegiances tested.

For 21st Century Western humanity, it’s not enough to know we are better than Jimmy Saville. We need to feel that we are better than the benefit scroungers, the tax dodgers, the “first in the queue” immigrants, the lazy poor, the greedy bankers, the misogynist trolls, the public school boys, the whorephobes, the transphobes, the pick-up artists, UKIP, Jeremy Clarkson, and those heartless young women who refuse to check their thin privilege. We want a Socrates we know in advance will tell us what we want to hear. We want a Socrates that looks like Kim Kardashian who we can pay large amounts of money to tweet that we are all equally beautiful. We want to re-tweet this tweet. We want to experience the pleasure of telling people who disagree with it that they are spiteful, nasty, and venomous dickheads. Then we want to play Candy Crush.

Now, more than ever, we need to experience doubt and confusion. We need to be able to be offended. We need to engage honestly with the messiness that is moral life as a human being.

We can’t experience these things when we believe we are in the presence of a wise teacher, or if we are merely regurgitating the current dominant cultural explanations. We can only experience these things when it isn’t clear at the outset who is full of shit and who isn’t. This is the human condition. We are all imperfect. In many ways, we are all full of shit. So are the Dialogues.